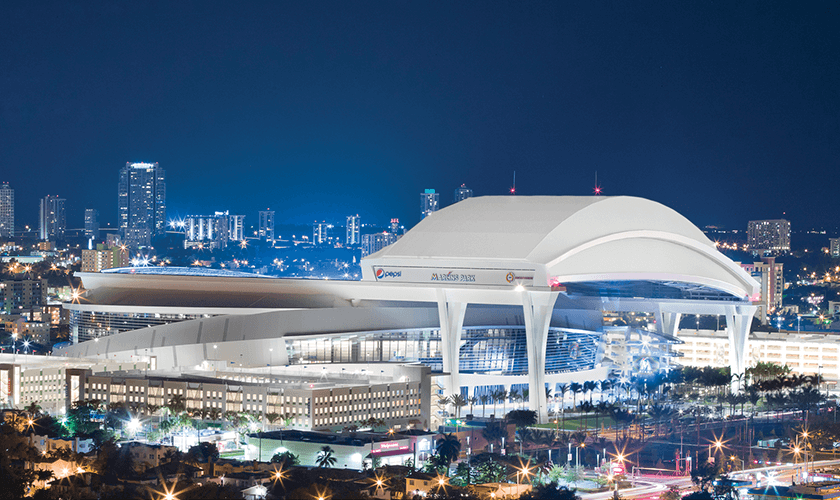 Construction of the new 37,000-seat Marlins Park in Miami, Florida began in July, 2009 and was completed in March of 2012 in time for the 2012 Major League Baseball season. The new Marlins Park is located on the site of the former Orange Bowl and includes a retractable roof to shelter fans from Miami's intense summer heat, humidity and rain showers. Average temperature inside the park with the roof closed is 75 degrees F. The spectacular ballpark includes a swimming pool adjoining left field and two aquariums behind home plate. Fan safety and comfort were key priorities in building the ballpark. Area building codes required that a reliable, top performing life-safety smoke removal system be installed to ensure the safe evacuation of fans and employees in the event of a fire. Due to the location of the ballpark in the Florida high-velocity hurricane zone, roof mounted ventilation equipment also needed to be Miami-Dade Qualified and Florida Approved.

Sixty Greenheck combination fire/smoke dampers, Model FSD, and smoke dampers, Model SMD, were installed at Marlins Park to displace smoke primarily from the concourse area to aid fan evacuation in the event of a fire. All the dampers specified and installed were tested and labeled in accordance with UL 555 and UL 555S, and provide fire resistance ratings of either 1-1/2 or 3-hours and leakage class ratings of I, II, or III.

When the dampers automatically open in an emergency situation, smoke flows to ten exhaust louvered penthouse ventilators, Model ESD 635PD, mounted on the roof.
Greenheck's louvered penthouse ventilators were selected to add an aesthetic appeal to the ballpark's roofline and also because of their ability to resist impact and withstand high winds in conformance with Miami-Dade and Florida code requirements. Model ESD 635PD is Miami-Dade Qualified and Florida Product Approved for use within Florida's high velocity hurricane zone and complies with Florida test protocols TAS 201, TAS 202, and TAS 203. Model ESD features all aluminum construction with a maximum design wind load of 115 PSF (positive or negative).

The Results
Extensive coordination with general contractors and engineers was required due to multiple change orders during the construction and the desire to finish the park in time for the 2012 season. Despite the hectic schedule, Greenheck products arrived as needed to ensure ballpark completion for opening day on April 4, 2012. Appropriate building inspectors approved the life-safety smoke removal system and verified compliance to Miami-Dade and Florida hurricane requirements.
Information 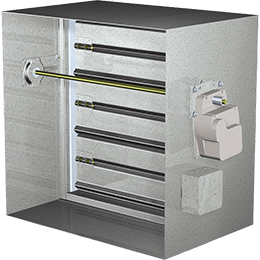 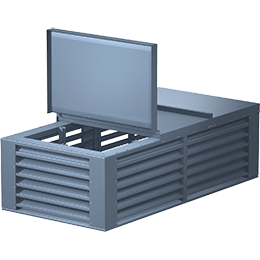