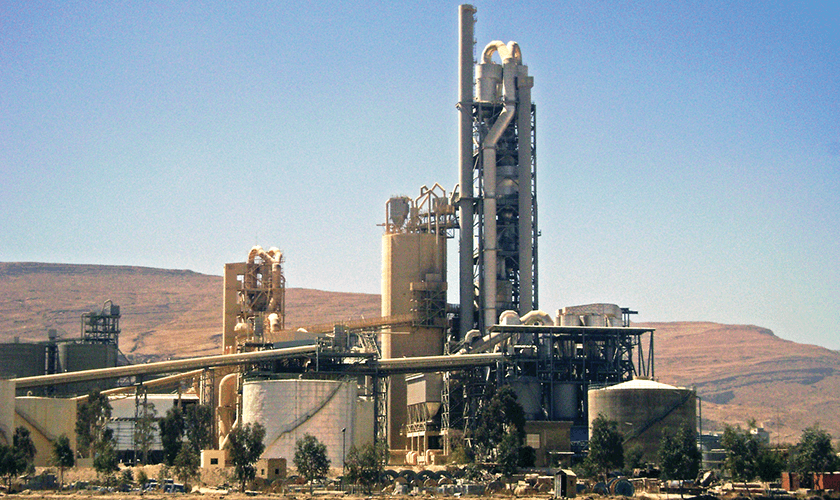 Due to increased demand for cement, the Government of Yemen decided to triple the annual production volume of the Amran Cement Factory located 48 km north of Yemen's capital city of Sana'a. The expanded plant was completed in December of 2005 and now has an annual production capacity of 1.5 million metric tons.

When looking for reliable ventilation equipment to meet specifications for air circulation in the building's new generator facility, project managers wanted a product that would maximize airflow efficiency, while minimizing sound. Four generators (each creating 2.8 megawatts of power for a total of 11.2 megawatts) operate 12-16 hours per day and require a large amount of ventilation required to keep them cool. Sound levels from the generators are already high, so it was critical that the ventilation system operate as quietly as possible to maintain a safe working environment for employees.

Mr. Hani Rashed, project estimator from the Al-Rashed Trading Centre, said standard features such as air straightening vanes and the built-in Sound Trap housing made Greenheck an ideal choice for this application.

"These fans also were chosen because Greenheck is a well-known company," said Mr. Rashed. "In addition, the owner preferred to deal with a local representative for after sale service." 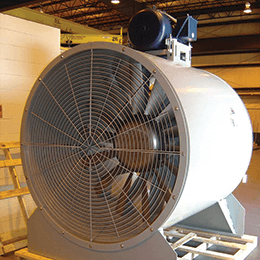 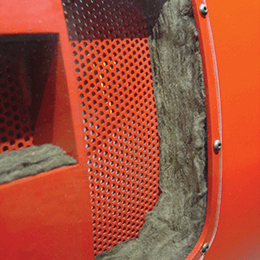